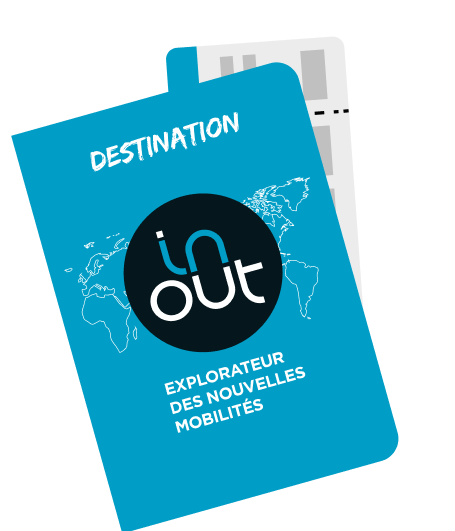 Oslo is a very dynamic city, attracting 10,000 new residents each year. At the same time, with just 600,000 inhabitants, the Norwegian capital remains human-sized. As such it is a highly fertile ground for experimenting with new dynamics, and could even become a European role model. It is also the ground on which the city’s Mayoress, Marianne Borgen, with her ‘progressive’ coalition launched an extensive transformation programme back in 2015. What can we report five years on? The dynamics clearly seem to be appreciated by the local population since Marianne Borgen has just been re-elected with what the Norwegians call a ‘red-green’ coalition (Labour-Socialist-Green Party majority) – the environmentalists making a remarkable breakthrough with more than 15% of the vote.

No mean success! Can the policy pursued by the city of Oslo, therefore, be considered exemplary? In all events, it is especially remarkable in one particular respect: two years ago, in a world first, Norway’s capital city created a climate budget. This put the climate front and centre in the municipal budget, making it a cross-cutting and crucial issue that has been fuelling the actions of the city’s seven municipal departments, including its education, transport, sustainable urban development, and health departments. The transport sector, which by itself accounted for 60% of CO2 emissions, was naturally a sector particularly targeted by the municipality. That is why it became a priority and lead the city council to embark on what all the players we met summed up as ‘a rapid transition’.

It was largely this speed of execution that earned Oslo its title of ‘European Green Capital’ in 2019. A few years ago, the situation was more concerning with difficult travel links between the city centre and the suburbs, heavy road traffic, road infrastructure that frequently constituted territorial barriers, lack of facilities for pedestrians in the city-centre (“great cafes, just no benches!”), infrastructure that did not adequately cater for children, along with poor travel links between the city-centre and the fjords.

This called for a profound transformation. To bring about this radical change, the city of Oslo widely publicised its programme for removing cars from the city centre. The programme was easy to understand, highly visible, and clearly effective. To say that achieving this transformation was easy would be going too far since, as we will see, even in Norway there were a large number of opponents. Beyond this image of a car-free city, we also noted that Oslo intends to go much further and is undertaking extensive measures to create a new low-carbon vision of all the city’s mobility options; a policy that could be resumed as less is more: the alternatives are there.

From 20 to 24 January 2020, inOut’s explorer Julien de Labaca went out to take a look at mobility initiatives in Oslo, Norway. Following a theme focused on the place of the car in a policy aimed at achieving a low-carbon city centre, his findings were numerous and remarkable. To learn more, stay connected; our explorer’s three-part rich media report is coming soon!